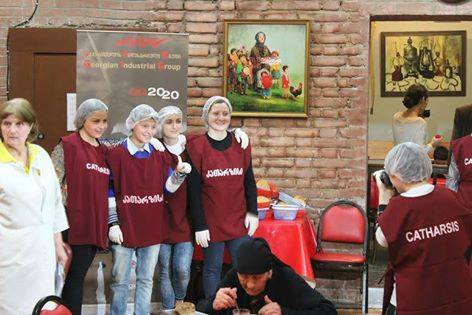 The company has been keeping friendship with the charitable organization “Catharsis” and traditionally offers hot dinners to its oldest friends. The company finances the “Dinner of Grace” for the beneficiaries

on a monthly basis throughout the year.

On holidays the GIG – in addition to the beneficiaries – hosts socially vulnerable people and the civilians in need and offers dinner in the “Catharsis”.

First ramp is made in Tkibuli
We managed to do this together! This is the first project in regions implemented by the joint efforts of the state, business and non-governmental organizations. The ramp was arranged at the Social Service of the Municipality for the people with disabilities with the support of the "Tkibuli Step", "Saknakhshiri GIG” and Tkibuli Municipality – this is the place visited and communicated by the disable individuals most frequently. 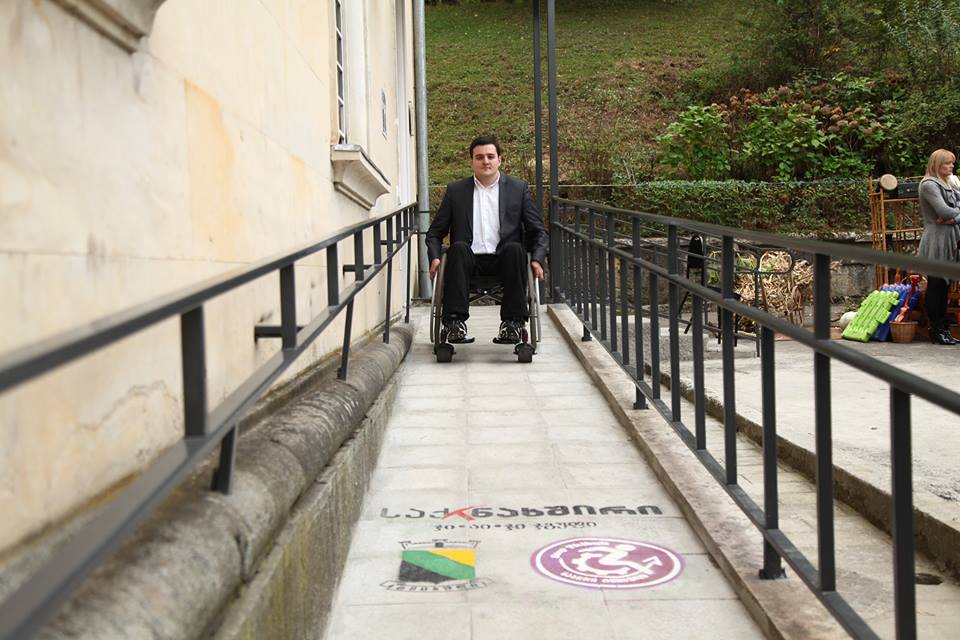 This is not the first case when this kind of social project has been implemented not in the capital but in the region as a result of cooperation of business, state and the NGO. The ramp is arranged in observation of all international standards and norms. The slope of the construction, two handles, height of staircase and width the ramp as well as the tiles texture is fully observed.

The first ramp was installed at the entrance of the Tkibuli Municipality of the Social Service Agency; two more constructions are planned to be arranged: in Tkibuli Theatre as well as outside of the building and adjustment of the venue of the  “Mining Institute” for the disable people.

“Tbilisi Helps Tbilisi” – Georgian Industrial Group expressed its real support to the city within the scopes of the charity event held in the National Library. The company expressed its support by purchasing the paintings donated by the artists. We were able to help the citizens affected by the tragedy of June 13 with the money donated within the scopes of the action.

Statement of the “Georgian Industrial Group”

Each representative of the company "Georgian Industrial Group" realizes that the fact that took place in Tbilisi yesterday is the tragedy for all of us. We would like to express our support for the affected citizens; the company will assist the victims and provide them with the basic supplies worth of 10 000 GEL.  The GIG Group sympathize with the individuals in their sorrow and extends its condolences to the victims and families of the deceased.

Tbilisi is our Home
This is not charity, this is our duty. This is not a compulsion, this is a great desire to be with your city and your citizens; this is not somebody else's pain, it is the pain of all of us… "Georgian Industrial Group" stands where all stand from the very first day of its existence. 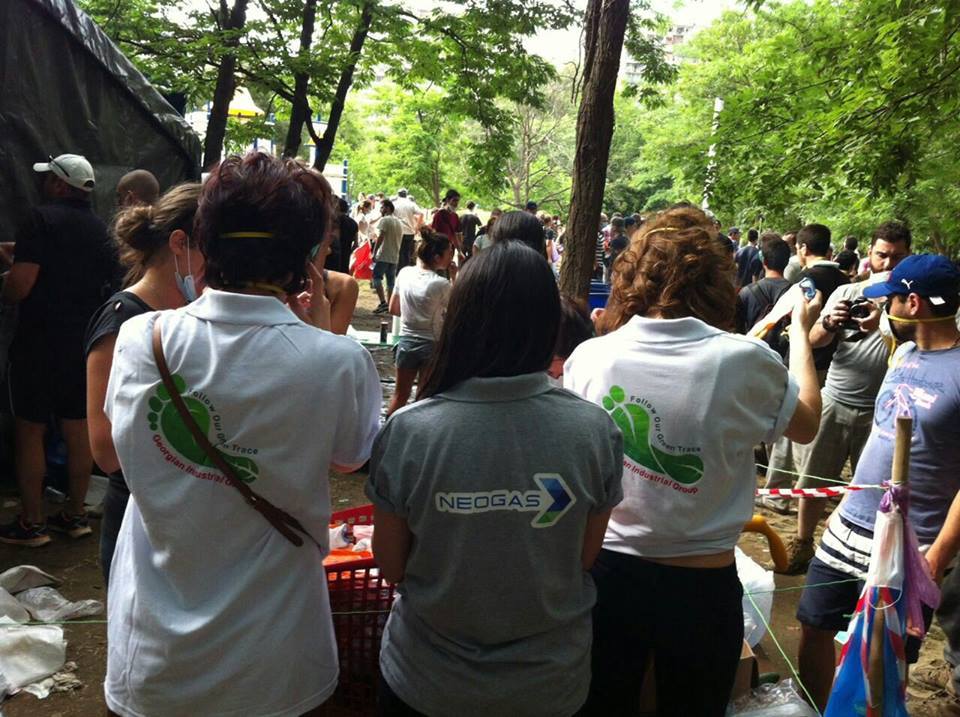 "Georgian Industrial Group’s” gift for the minors affected from the disaster of June 13
By the initiative of the National Library of the Parliament of Georgia, Mr. Levan Mosiashvili, the Head of the group of their friends and with the support of the “Georgian Industrial Group” a cultural cognitive action was organized for the minors affected as a result of the disaster of June 13.

The minors were awarded the interesting cognitive books and got familiarized with the history, activities and terms of services of the National Library on the place.
Within the frameworks of the charity action the minors were also hosted in the library of French Institute located in the National Library; they were delivered the free season tickets and the French croissants.

,,Kindness Unifies Us” – Georgian Industrial Group
With the help of our team young athletes will have the opportunity to proceed with the training for international competition with the full sports equipment. The members of the gymnastics youth team, who were preparing for the international competition continued training. Disaster of June 13, 2015 damaged their gym and the little gymnasts had to stop exercising. After this fact the National Library organized the action, involving the artists who helped the disaster-affected individuals. Our company - "Georgian Industrial Group" - purchased the paintings by Mr. Levan Mosiashvili at the action. The France-based artist transferred the money to the disaster-affected little gymnasts. The other entire events after that took place with the domino principle and now the gymnasts have a new carpet; we believe our little athletes will win the various sports competitions.
Another support of the “Saknakhshiri GIG” to Shemokmedi Eparchy St. John Monastery in Chokhatauri, where a monastic life was restored a few years ago is accommodated by up to 50 monks and novices.

“GIG”s gift to the ballet fans

The book-album “Georgian State Ballet in 2004-2014” was published with the partnership and financial aid of the “Georgian Industrial Group”. The book provides with the information about Georgian Ballet’s 10 years of history in one album: photos, premieres, performances, tours, reviews, annotations and success. This is another project and successful partnership of the “Georgian Industrial Group”. The company delighted with this cooperation and plans to serve Georgian culture in the future as well. We express our gratitude to Mrs. Nino Ananiashvili, the prima ballerina for giving us the opportunity to be the partners.

Gift of the “Georgian Industrial Group” for local and foreign readers

Stories by Vazha-Pshavela, illustrations by Rusudan Petviashvilis - these two Georgian brands are now in one treasury. The book containing the stories of Vazha-Pshavela in Georgian and English languages is published with the financial support of the “Georgian Industrial Group”. The publication also includes the publicist letter of the writer “Cosmopolitism and Patriotism”.

“Georgian Industrial Group” was one of the host companies of the public festive occasion in Chargali “Vazhaoba”. Chargali was visited by writers, poets and well-known public figures of various branches of art as well as the representatives of the Government. The artworks of folk industry and folk groups were represented at the event. There was held horse racing and sporting events. This year is the 100th anniversary of Vaja-Pshavela's death; for this date it was established the Vazha-Pshavela prize in literature; the winner of the prize will be revealed twice during a year and awarded a gold medal and 10 000 GEL as a prize by the Government. 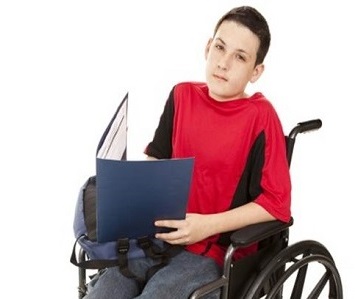 “Georgian Industrial Group” Holding has lately sponsored an entertaining event for children with disabilities through cooperation with non-profit organization First Step Georgia and Centre for Rehabilitation and Social Adaptation. Children, aged between four and twelve, were selected with due caution by experienced professionals to ensure that every child could benefit from the specially proposed programme. Wheel-chaired kids and children suffering from other psycho – physical deceases greatly enjoyed the visit to a children's entertainment center and had a possibility to have fun just like their peers and with them. Among the programme participants were kids from children’sstudio “Gvirila” providing cheerful musical performance and friendly attitude to invitees. 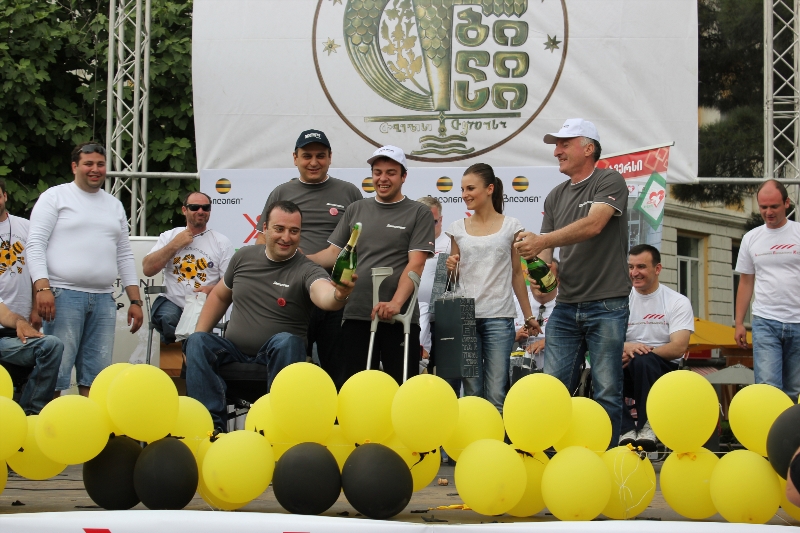 On May 20, 2012 car race has been arranged between wheelchair users, professional racers and their friends on Kostava Avenue, Tbilisi.
Race was organized under the patronage of Tbilisi City Hall. Among other companies (Beeline, Tegeta Motors, Gulf, Aversi and Barambo) financial support for the tournament came from GIG, where, as well, was participating with its own team and took the third place.

Integrating people with mental and physical disabilities via provision of social experience raises their spirits; this is vital necessity in support to exceptional everyday care and special medical treatment they are so heavily relied on. We firmly believe that this kind of support is a crucial investment in the future of our little citizens and also helps to civilize the society.