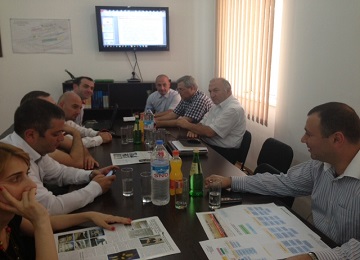 On August 29, within the frameworks of the event dedicated to the Day of the Miner an out session of the board of directors of the Georgian Industrial Group was held in Tkibuli. At the meeting the results of the production process of the Saqnakhshiri GIG and the planned and executed activities were reviewed, future plans were also discussed. The General Director of the Saqnakhshiri GIG provided the board of directors with the information about the work of the newly created management structure which foresees introduction of modern system of security and environment protection service and is oriented on the maximal minimization of human errors during the working process.

The issues of involvement into the ecological projects and several ‘Green Events’, also participation in the activities initiated by the Ministry of Environment and Natural Resources Protection of Georgia were also discussed. According to the statement of the General Director of the Saqnakhshiri GIG, the Saqnakhshiri GIG traditionally continues implementation of the projects foreseen within the environment protection annual working plan approved by the company. At the session of board of directors the General Director of the Georgian Industrial Group Levan Choladze talked about the details of the big investment project. In the Tkibuli municipality the company launches construction of a new 100-150 mw Thermal Power Plant operating on coal. According to the explanation provided by Levan Choladze, the importance of the project is conditioned by the fact that the local mineral resources, in particular, the coal obtained from the mines located in Tkibuli municipality will be used as energy source for the mentioned thermal power plant.

The new thermal power plant will be strategically important for energy security of the state as operation of the power plant will not be dependent on the imported energy fuel which provides energy security and sustainability. The thermal power plant will contribute to the long term and stable development of Tkibuli coal mine. The project makes it necessary to increase coal production which according to the preliminary studies will provide creation of about 300 jobs and in this event the company will ensure technical renewal of the coal mine. The company is also planning to provide relevant activities with the view of increasing qualification of its personnel.

We would like to remind you that in June 2014 in order to ensure investment the Ministry of Economy and Sustainable Development of Georgia, the Ministry of Energy of Georgia and the subsidiary company of the LTD Holding Georgian Industrial Group, the LTD Georgian International Energy Corporation signed the trilateral agreement, according to which the company launches construction of 100-150 mw thermal power plant operating on coal in Tkibuli municipality.

The new thermal power plant will be designated for guaranteed energy source of the country and in case of need of energy system, on the basis of its project characteristics and achieved power it will be possible to produce (generate) 700,000,000 - 1,050,000,000 KW/H electricity annually. 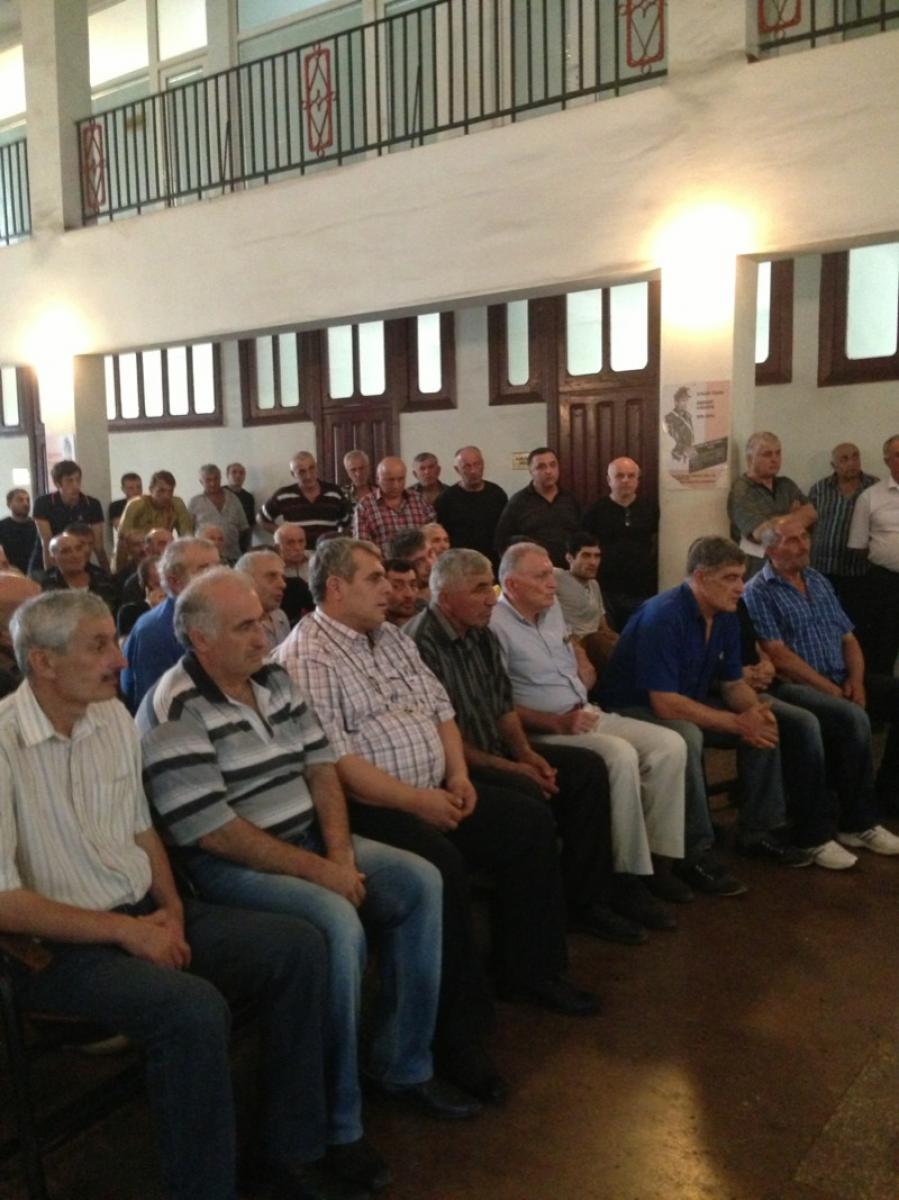 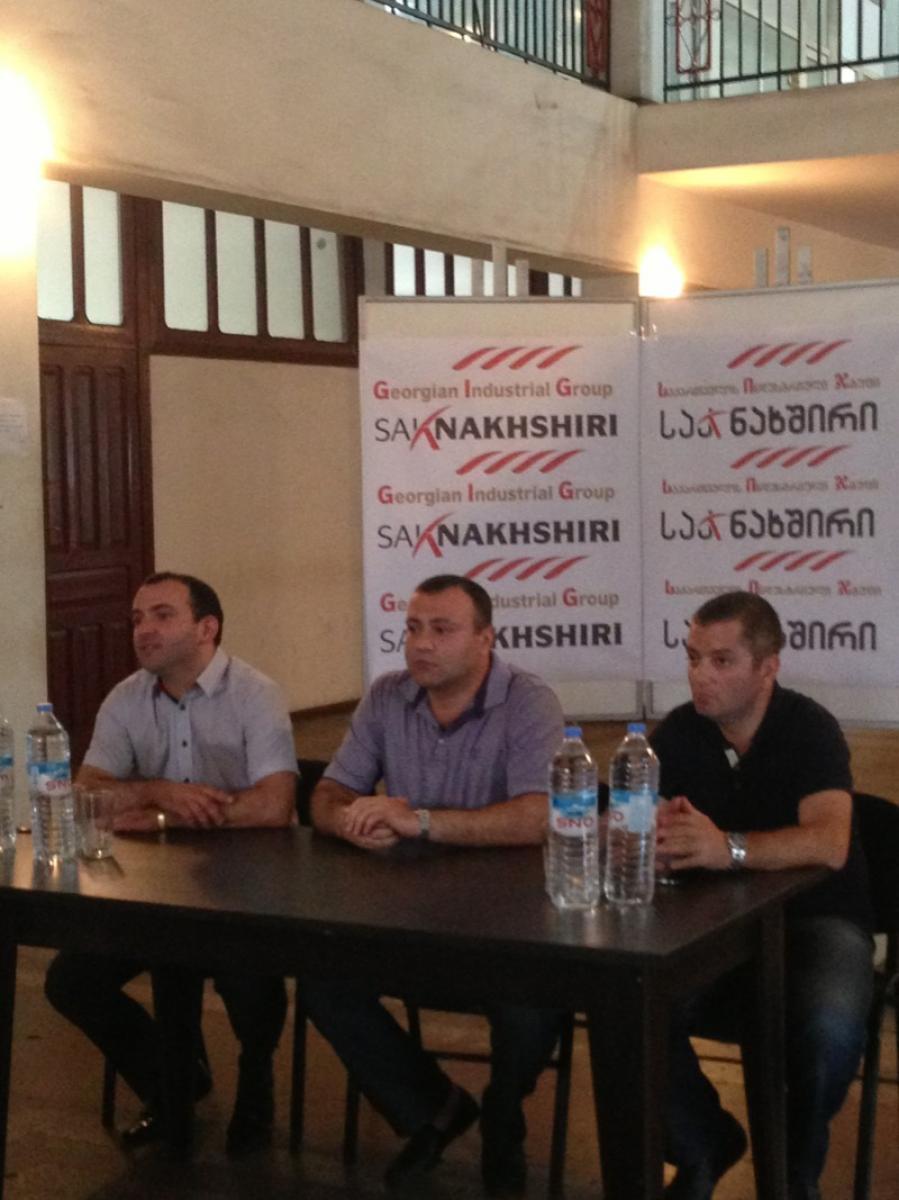 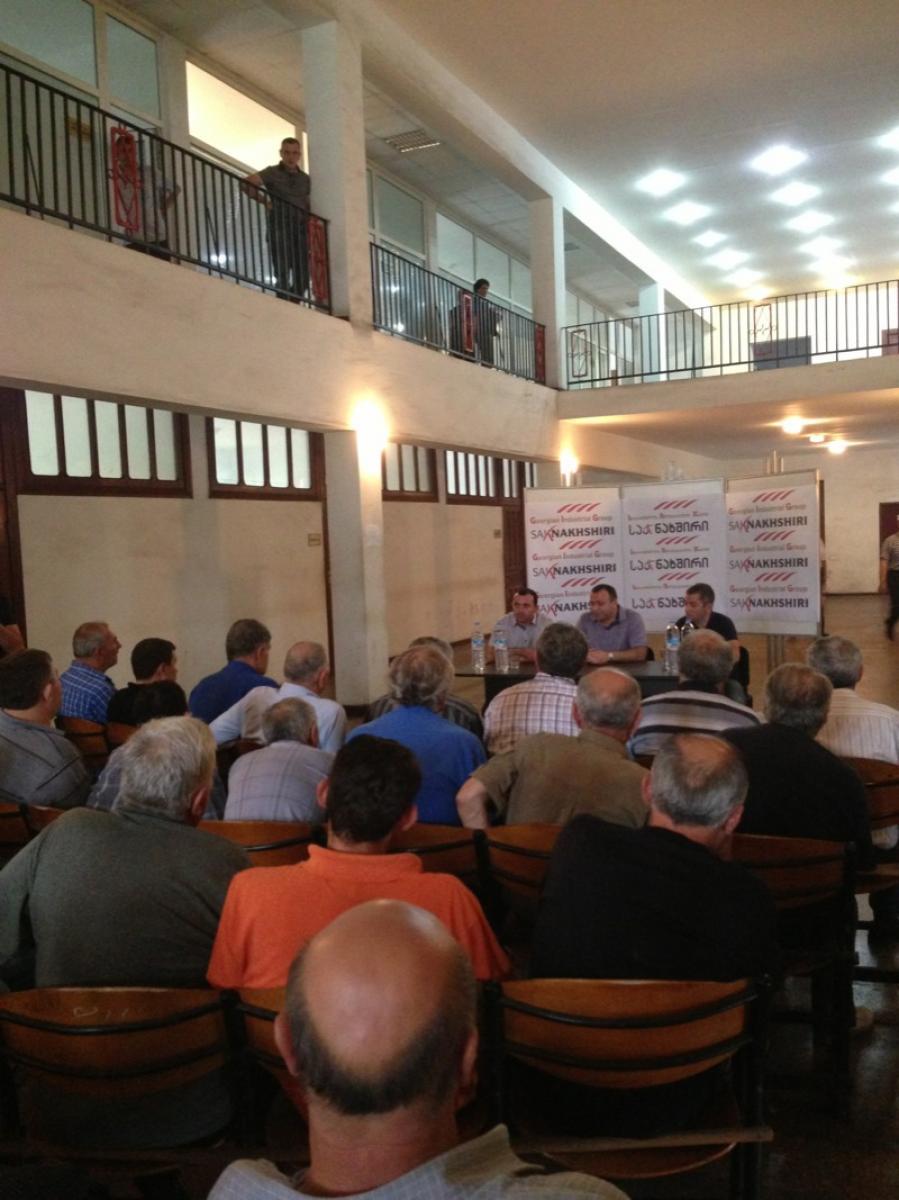 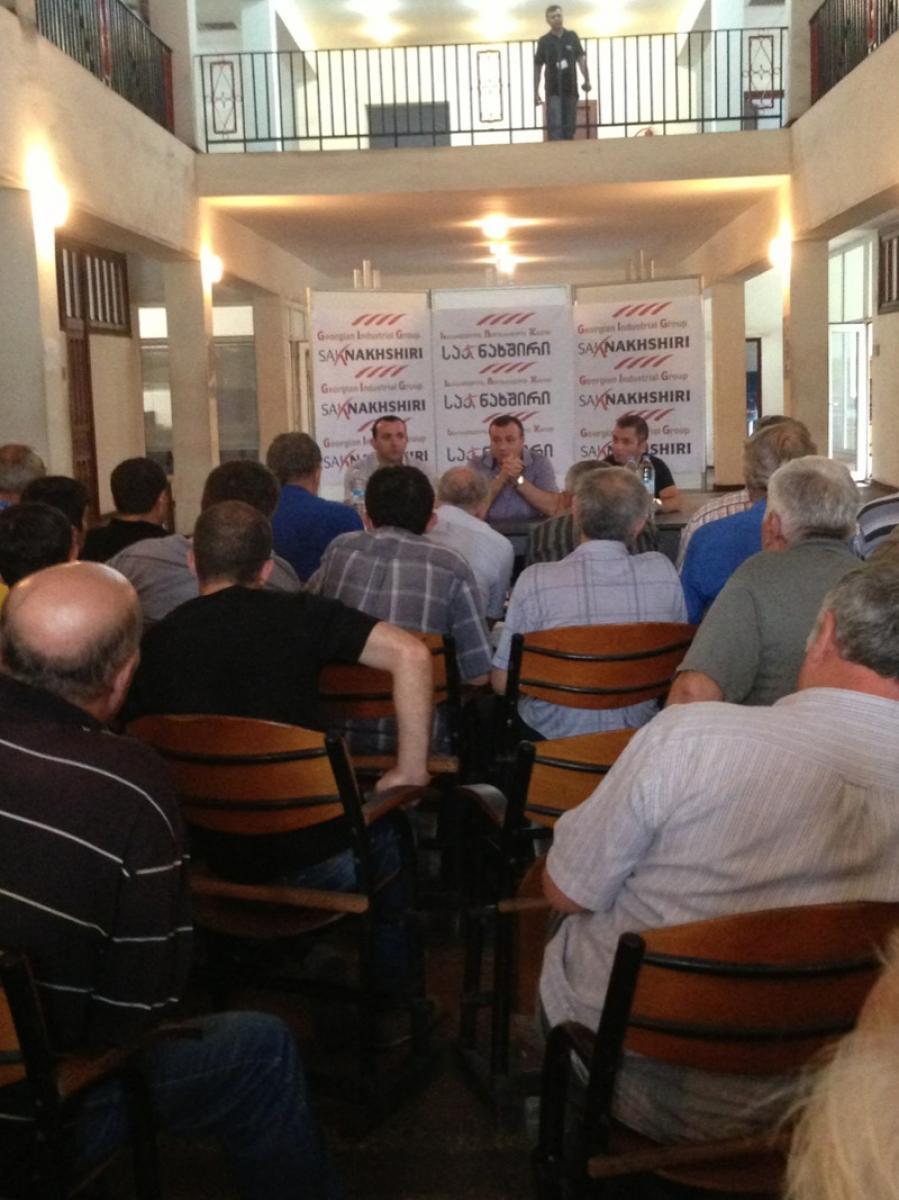 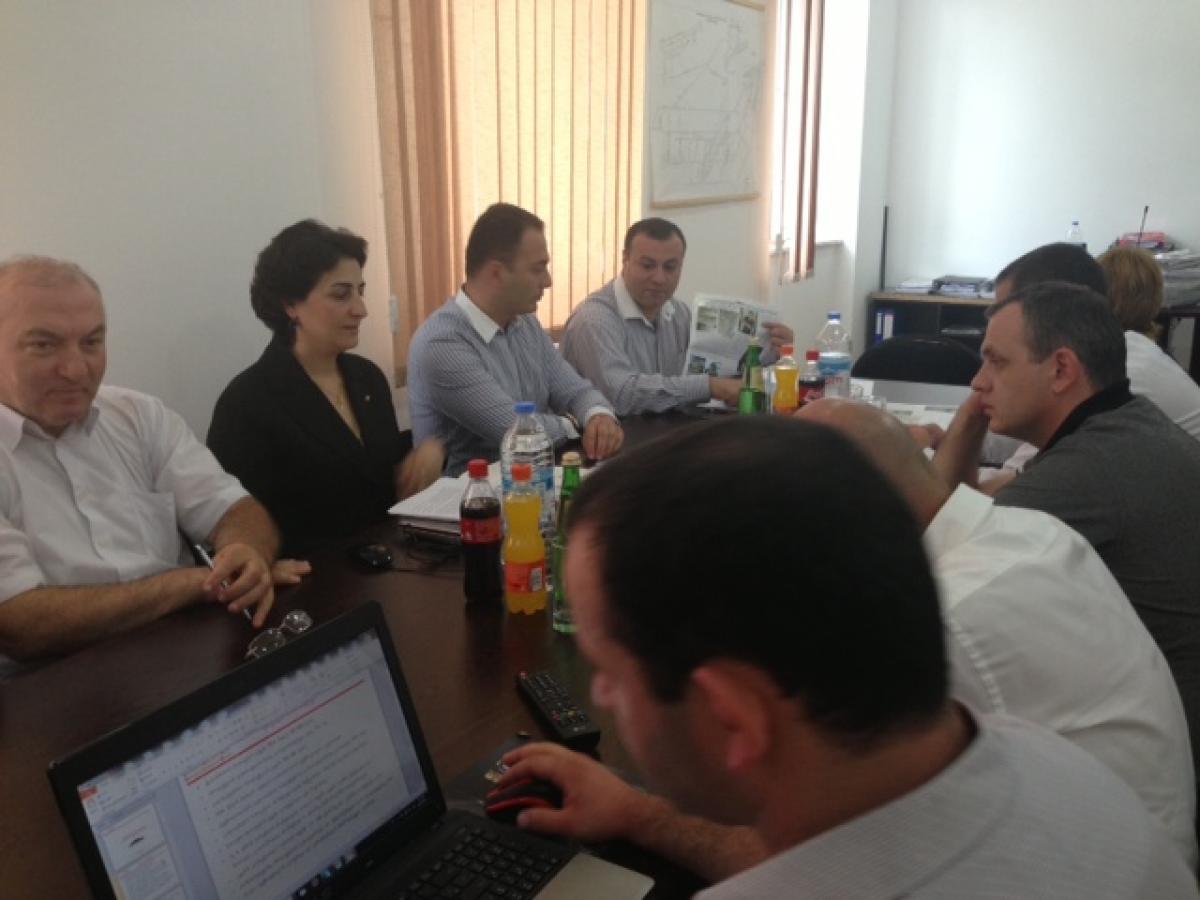