ქართულად
Member of the Board of “Georgian Industrial Group“ became a Member of International Advisory Council by the decision of FDC( Foundation Dom Cabral), Brazil’s and South America’s leading Business School. 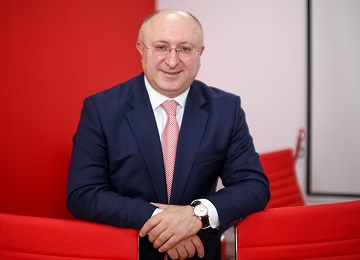 Gela Bezhuashvili, Non-Executive Director of GIG has been invited to become a Member of the FDC International Advisory Council. GIG has received an official invitation from the Founder & President of the Board Committee Hon Emerson De Almeida.

FDC International Advisory Council was created in 2009.  The Council is composed of public, private, academic and non-governmental organizations, which unites 75 Global leaders from 22 countries. This is a first time when representative from Georgia has become a member of this Council. The reason and the idea to create the Council is to gather key thinkers and decision makers to discuss the business environment and advise FDC on strategic issues. 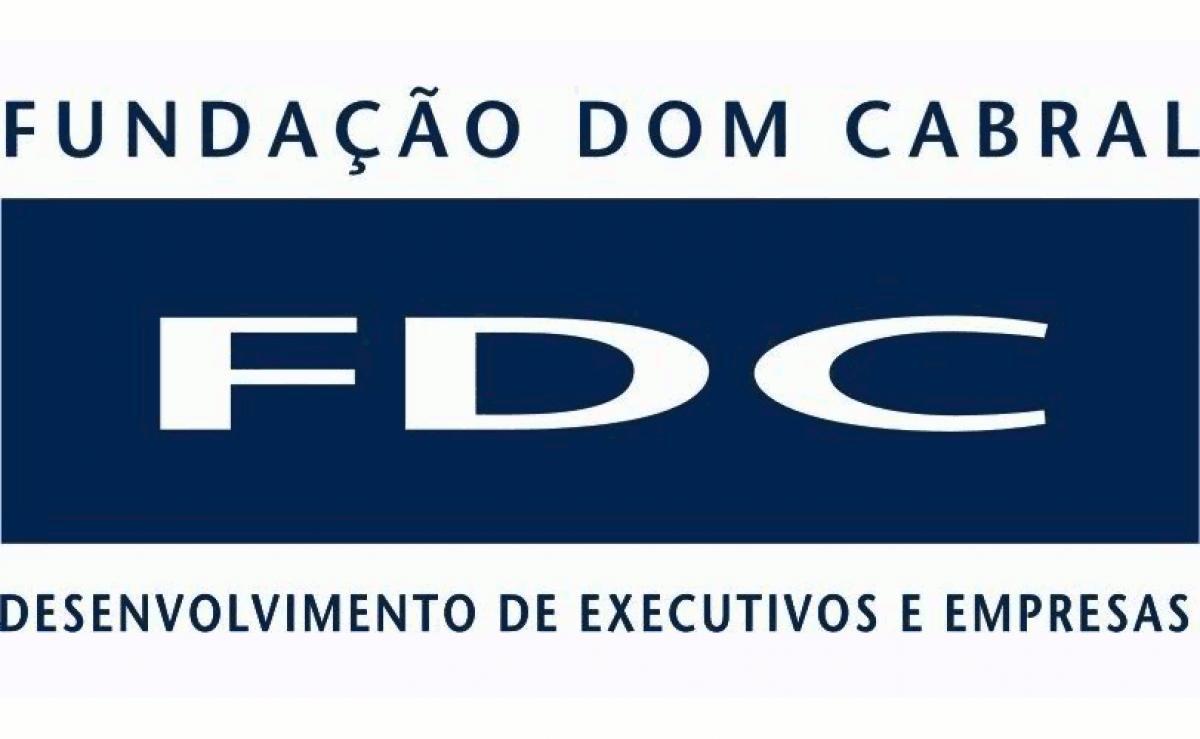 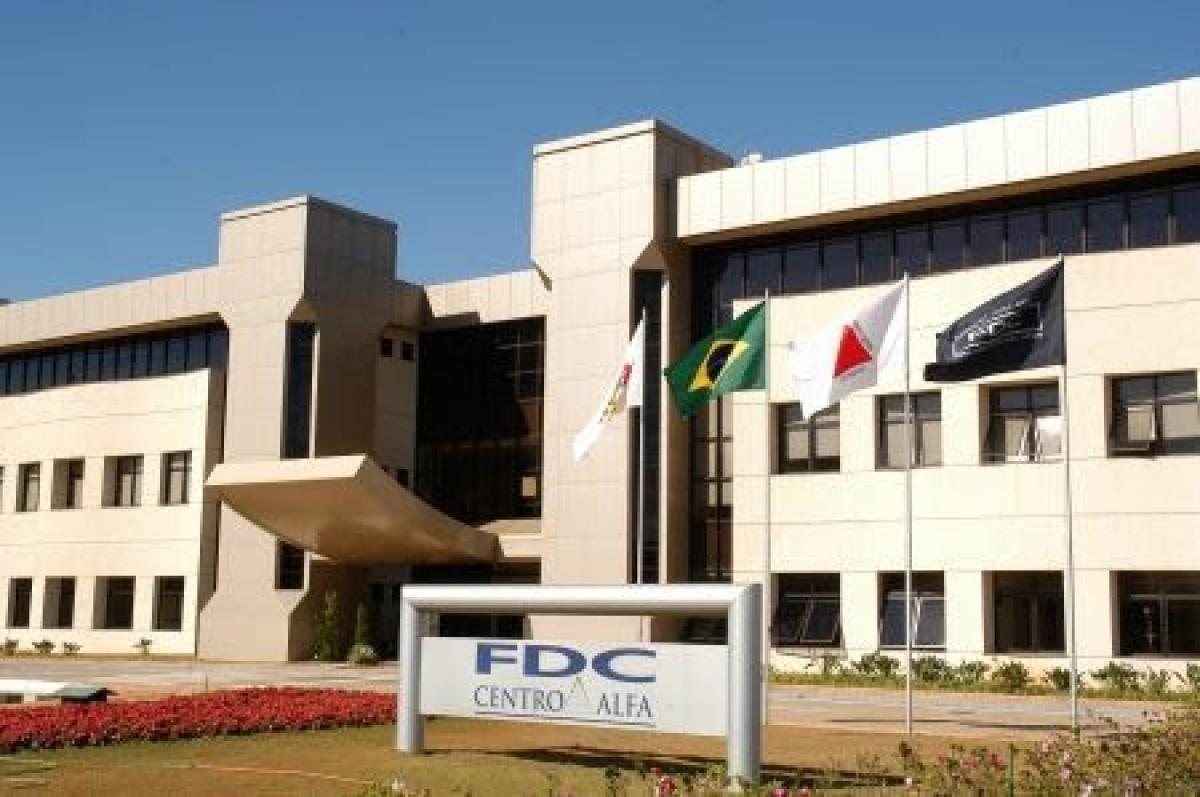