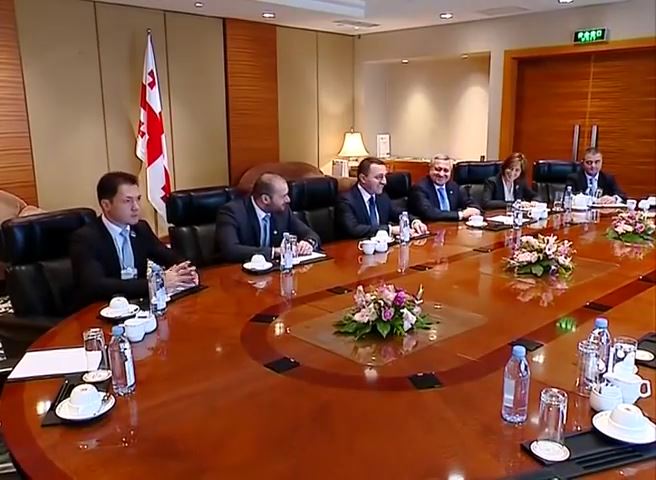 One of the largest Chinese corporations Dongfang Electric will get involved in the construction of Tkibuli 150 megawatt Thermal Power Plant. The meeting between the Prime Minister Irakli Gharibashvili and the Corporation Director General (Chairman of the Company, Director and General Manager of Dongfang Electric Corporation)Si Zefu was held in Dalian, today. The meeting highlighted the importance of thermal power plant project, which includes an increase in the country's energy quality, development of local coal industry and growth of the electricity export potential. The project, which "Georgian Industrial Group" will implement through the financial support of "Dongfang Electric" intends the construction of coal-fired thermal power plant in Tkibuli Municipality. Its installed capacity will be 150 MW, whereas, the total annual output will be 1 billion kWh. The overall cost of the project is 180-200 million USD. "Dongfang Electric" is the biggest Chinese holding company, which is under the central government of China 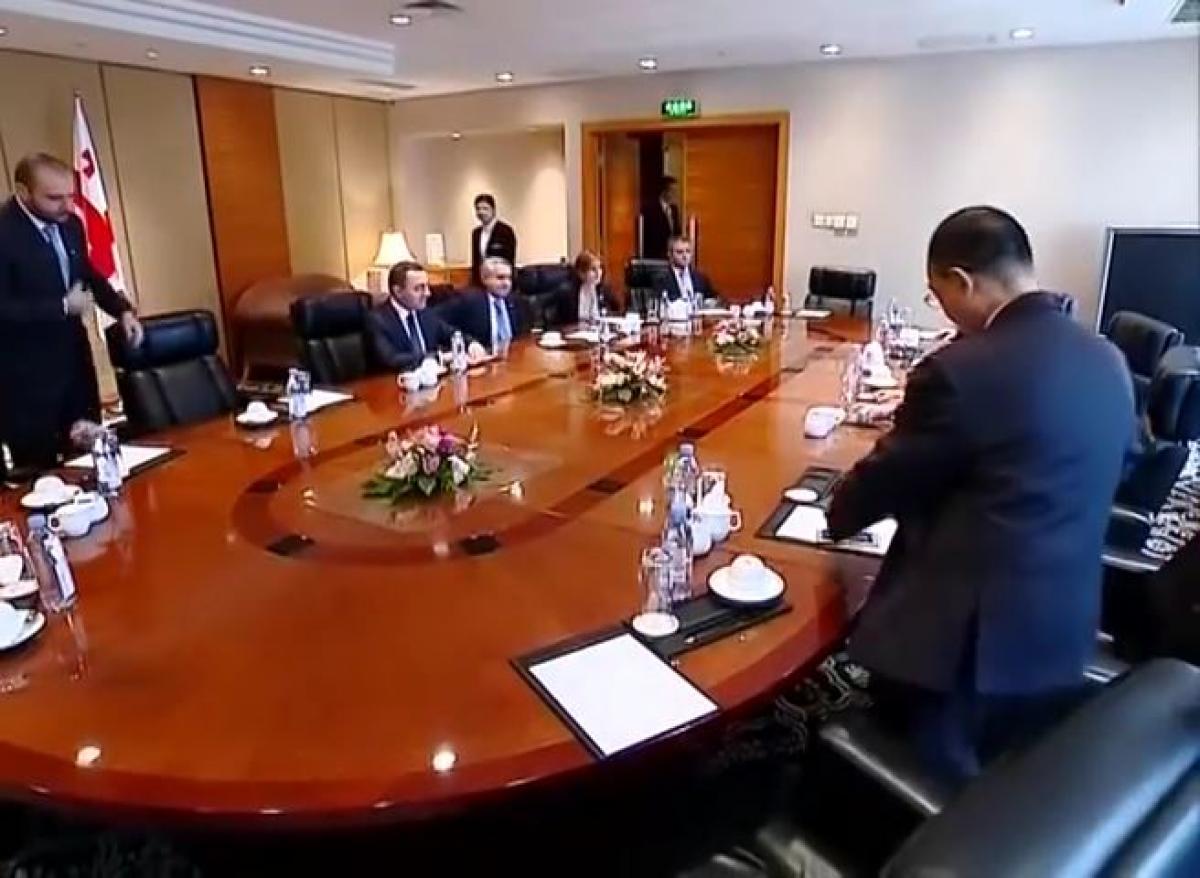 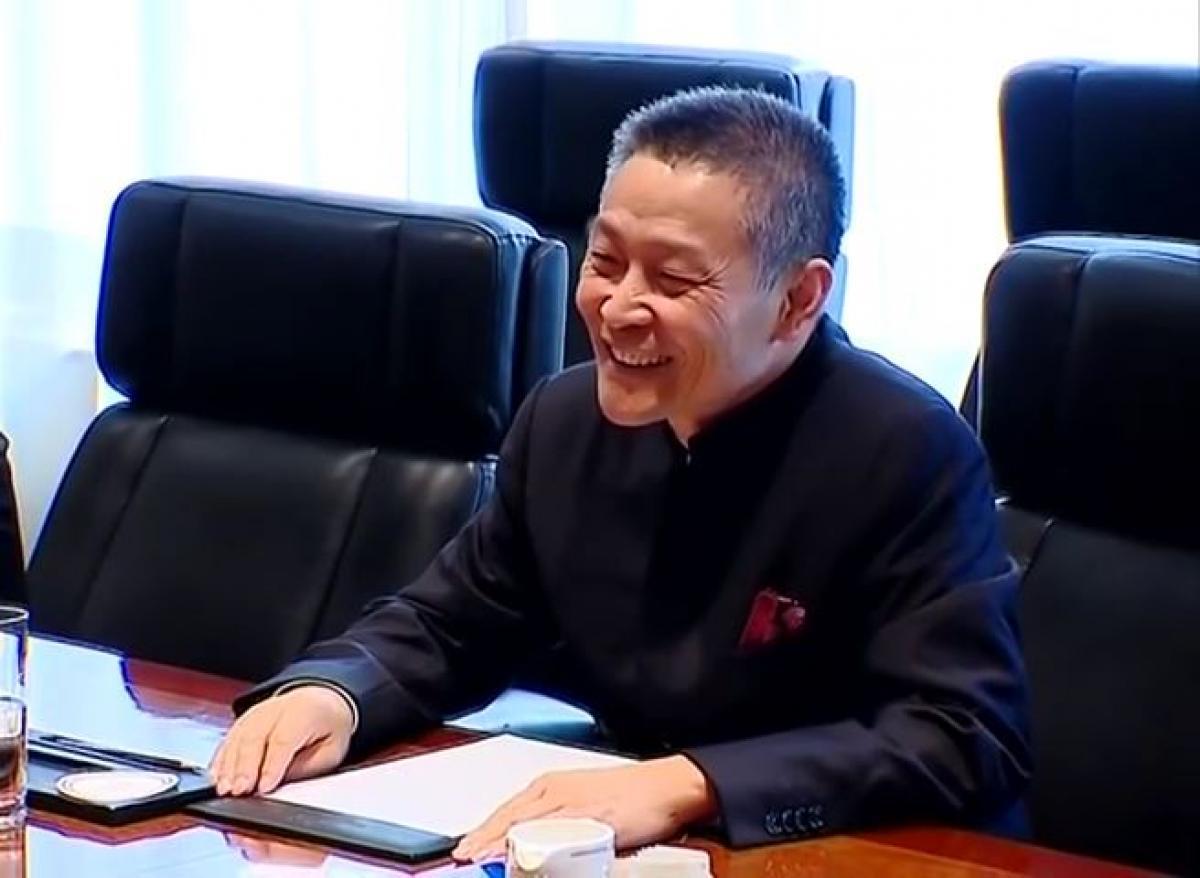 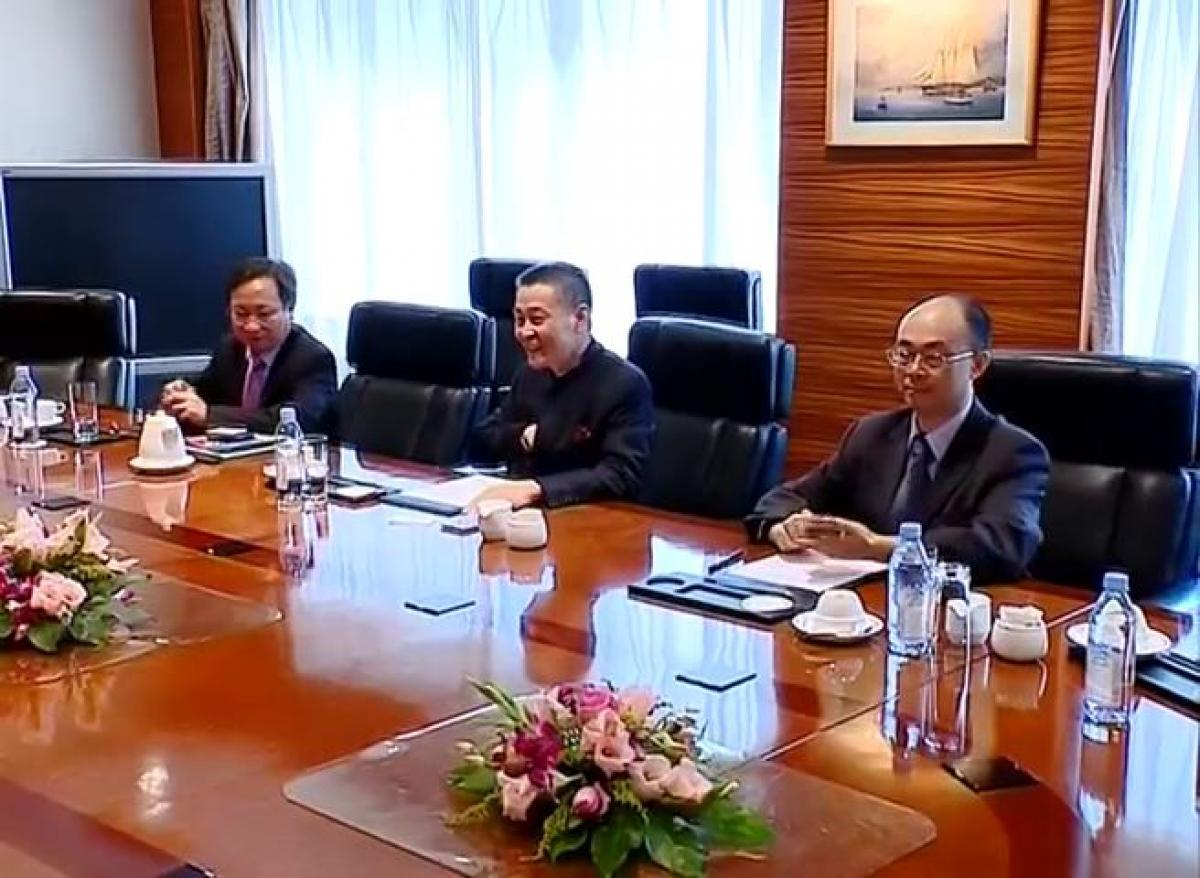 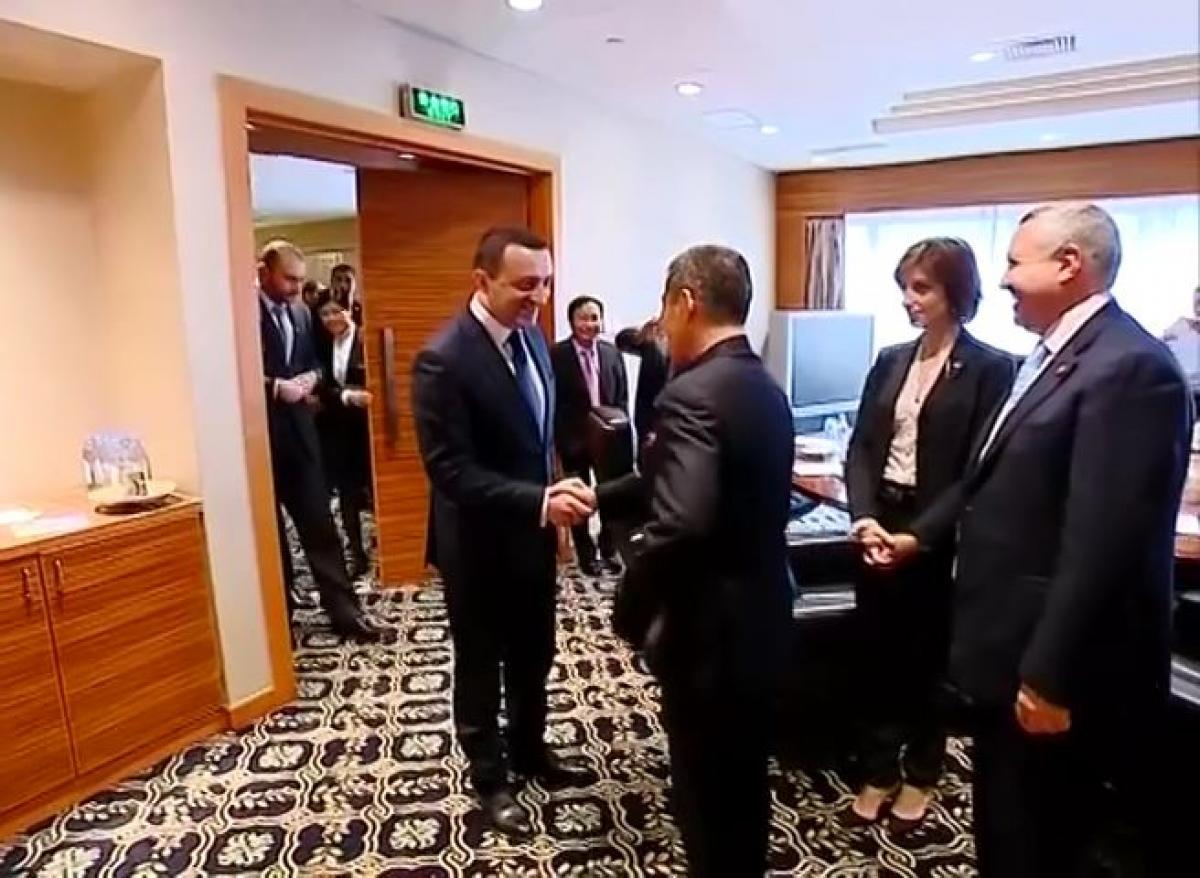