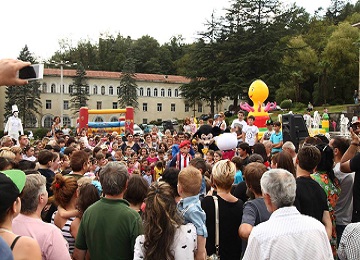 The Miners Professional Day was celebrated on August 30 in Tkibuli by the initiative of Georgian Industrial Group and “Saknakhshiri”. A dozen years later, for the first time, the State Awards were given to the distinguished Miners for the contribution made for the Development of Georgian State. The following persons were given the awards for the high professionalism shown in the execution of assumed duties and long-term profitable activities: Mr. Bezhan Balavadze and Mr. Spartak Kbiladze with the Orders of Honor, the Medals of Honor were given to Mr. Gia Karkashadze, Vazha Tsnobiladze and Mr. Givi Chokobava. The Official Ceremony of handing State Awards was attended by local officials and company management. Professional celebration in the center of Tkibuli ended with the concert of Legendary Ensemble "ERISIONI". Throughout the day, there were special children's entertainment locations in the city. The favorite cartoon and fairy-tale characters took care of the children’s mood. There were also held circus sights and trained animals show. Except of festal and cultural events, there were held business meetings. The regional Governor, Municipal Councilor of Tkibuli and the Chairman of the Board visited the units of the Company with the leadership of “Saknakhshiri GIG”. The Executive Director of "Georgian Industrial Group", Mr. Levan Choladze personally introduced them the planned, strategic projects in details. Imereti Governor talked about the importance of a new project “Tkibuli 150” that considered the construction of a new Thermal Power Station. As Givi Chichinadze estimated, the projects and enterprises of "Saknakhshiri GIG" gave new life to the city and developed the region as a New Energy Center. During the meeting, the parties also visited the place where a new plant should be built within the several million dollars investment. The representative of Local Authorities were also interested in the novelties made in “Saknakhshiri” and got acquainted with the work, which was done to improve the security of the miners, working conditions and environmental processes. 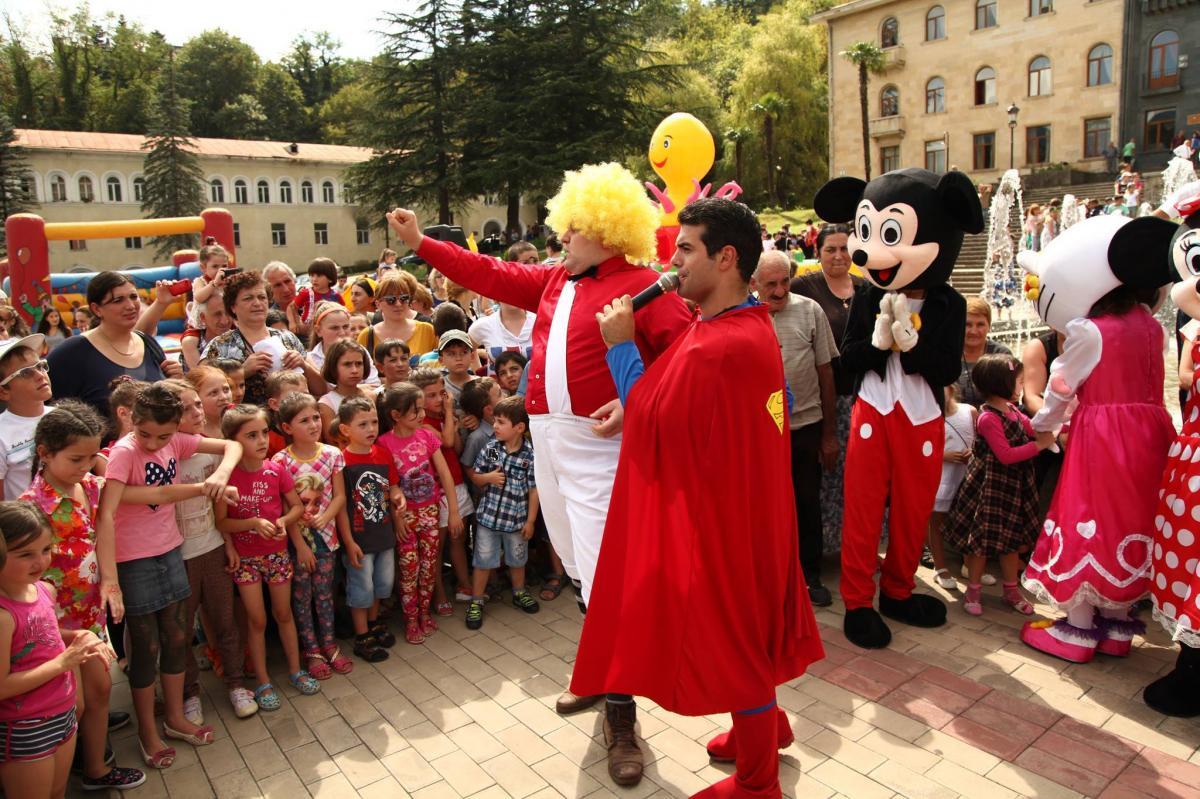