The Company “GIG” continues to support a variety of social activities. On the basis of the decision and the 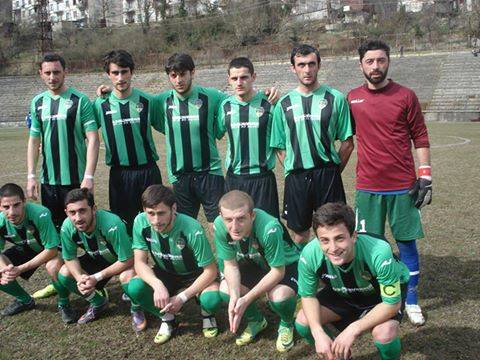 Gift of the Saknakhshiri GIG Group for minor basketballers’ team

The Company “GIG” is actively involved in the upbringing of the young generation and a healthy lifestyle as well as implementation of different kinds of the activities carried out in this direction within the frameworks of the social responsibility.
Saknakhshiri GIG Group rendered financial assistance to the minor basketballers’ team functioning with Tkibuli Municipality. The team competed in new uniforms purchased by the Saknakhshiri in Imereti regional basketball festival. International tournament with the cruiser yachts

On 26th-31th July the international tournament with the cruiser yachts, “The Black See Cup – Georgia 2012” was held in seaside cities Poti, Batumi and Anaklia. The companies like “Georgian Industrial Group”, Georgian Beer Company, “Beeline”, as well as city halls of Tbilisi and Poti were represented on tournament by their crews. The tournament witnessed the truly special and unprecedented event: For the first time in the history of region, 6 persons with physical disabilities took part in Regatta, among them 3 young ladies and 3 young gentlemen. The crew of “Georgian Industrial Group” took the second place in the tournament, and the member of the team Rati Ionatamishvili, who uses the wheelchair, was named the Yachtsman of the year. 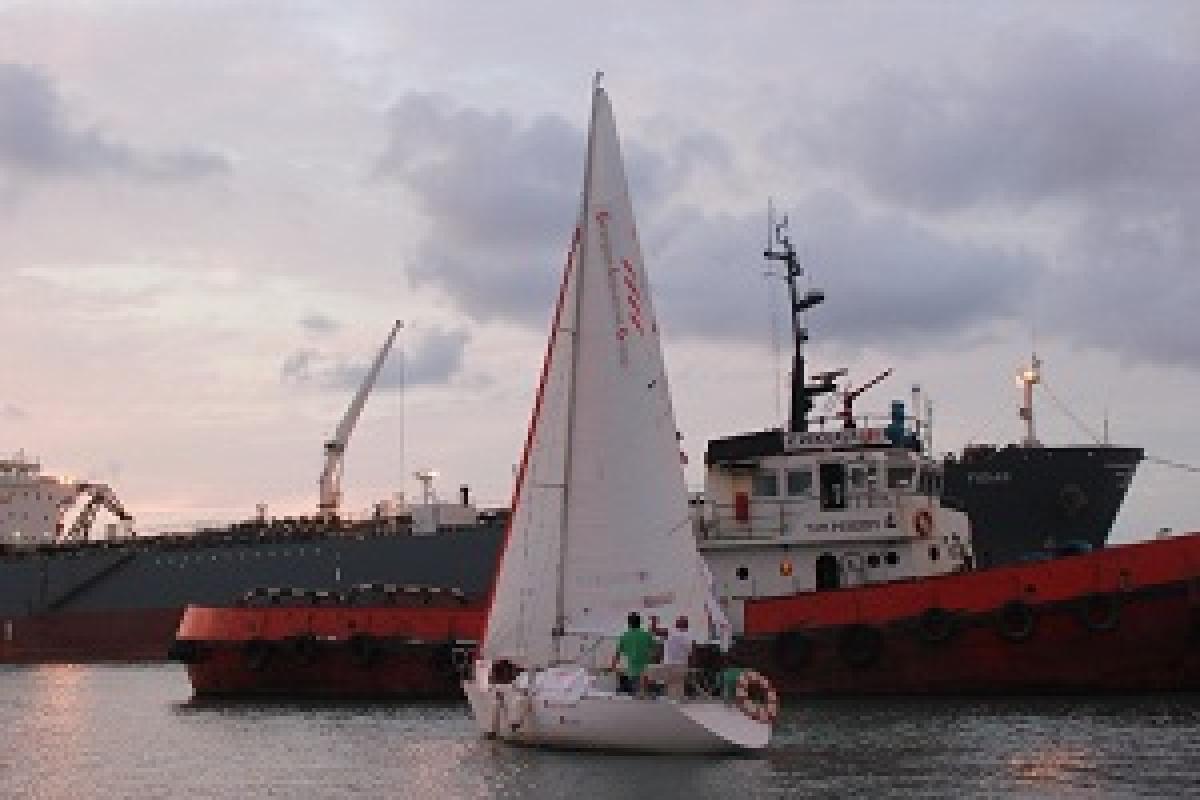 The organizers of the tournament were Georgian Sailing Federation, “The Movement for Available Environment”. The author of the idea was the journalist union “Gelati”.

As the conclusion of the event, the concert with the participation of Giorgi Sukhitashvili was held at the Poti Yachts club, after which the award ceremony took place. At the closure, the participants of the event launched the sky lanterns into air. The representatives of “Georgian Industrial Group”, who were present at the event, awarded the special certificates and diplomas to the winners and persons with physical disabilities.